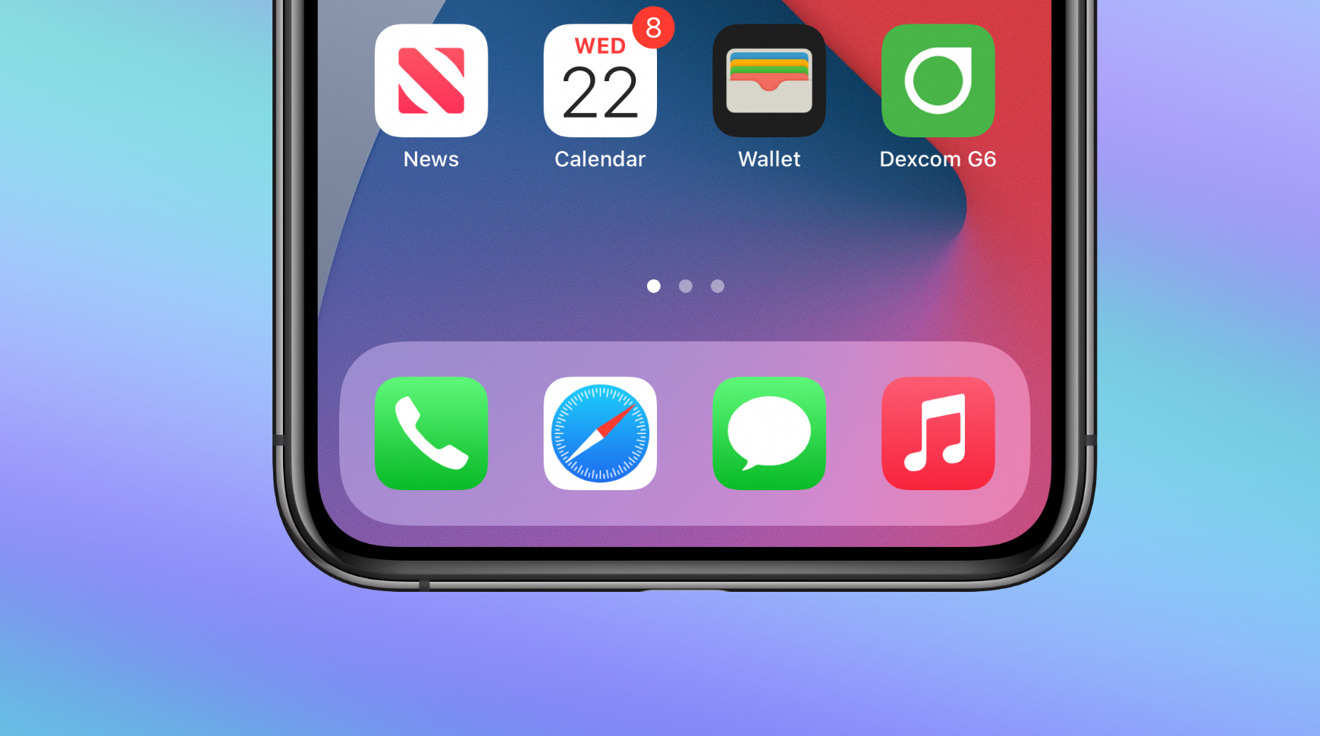 With the third beta of iOS 14, Apple continues to tweak the update. We got another new app icon this time around as well as several changes for widgets, the Music app, and much more.

Here are the changes we’ve uncovered thus far in the third developer beta of iOS 14.

As always, this list is non-exhaustive and we will continue to add features as they are uncovered. If you spot a change not on the list, be sure to let us know via email or on Twitter @Andrew_OSU.