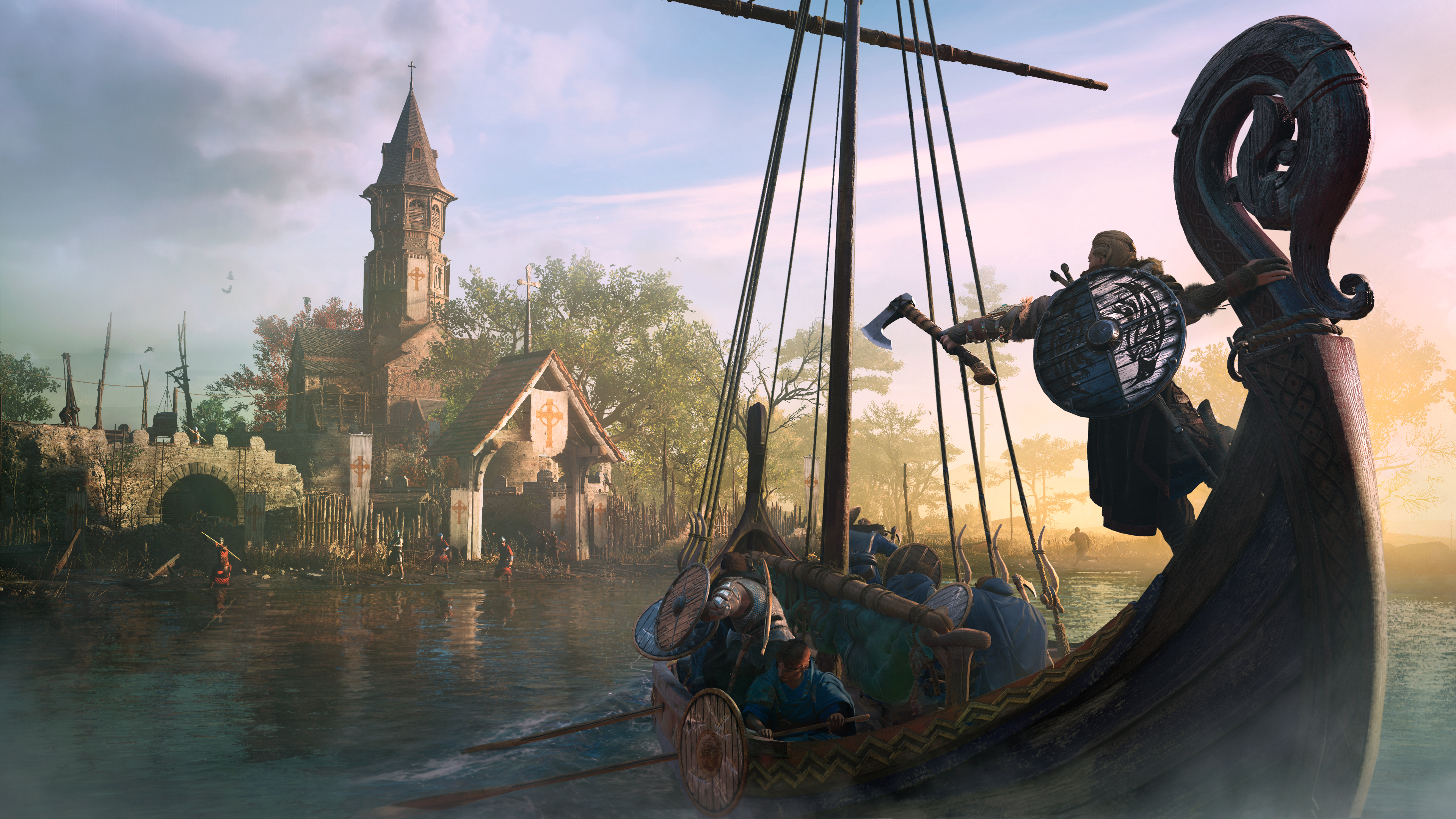 Valhalla will also be out on Xbox One, PlayStation 4, PC, and Stadia that day. The open-world viking game is coming to PlayStation 5 as well, but Sony’s system does not have a release date yet.

Neither did the Xbox Series X until earlier today. We’ve waited a long time to find out when Microsoft’s new system would debut. Now, just two months before launch, we finally have that date. And Assassin’s Creed: Valhalla will be an important part of that release. With Halo: Infinite delayed, Valhalla will be one of the biggest games available for the Series X on November 10.

And it won’t be the only big Ubisoft game available on the new console for its first day. Watch Dogs: Legion will also be out for Xbox Series X and Series S on November 10. Unlike with Valhalla, it is launching for PlayStation 4, Xbox One, and PC before that, on October 29.

Those are two major games from Ubisoft. While many companies are struggling to pack their holiday lineups with the same oomph that we’ve seen in pre-COVID years, Watch Dogs and Valhalla make for a might stable of triple-A experiences. And with a lack of first-party launch games for Series X, the idea of experiencing those big-name games are new, sexy hardware could give Xbox fans a reason to upgrade.