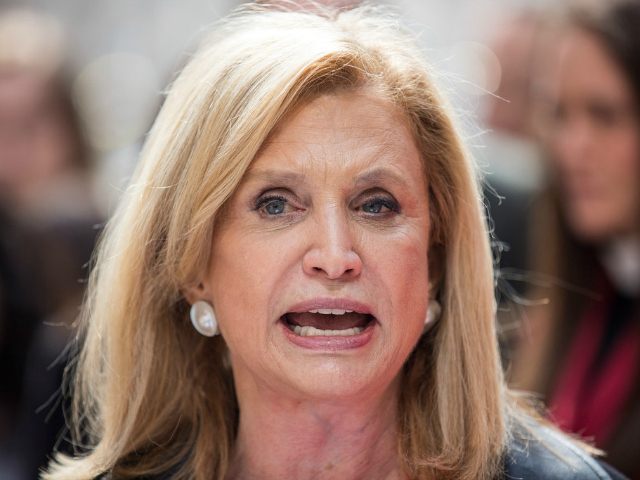 On Tuesday’s broadcast of CNN’s “OutFront,” House Oversight Committee Chair Carolyn Maloney (D-NY) stated that we “have to be prepared” for the possibility of election violence and ballots being rejected due to errors or fraud, and that such preparations start with passing her bill on the Post Office.

Host Erin Burnett asked Maloney about the possibility that delays in election results “could end up with street violence, and you don’t get a declared winner on election night and you have all kinds of ballots rejected due to error, never mind fraud. Do you think any of this or all of this is likely to happen?”

Maloney responded, “Well, you have to be prepared for everything. So, you have to be prepared, and you can start by passing my bill that passed the House and the Senate that would fully fund the Post Office, so that they can perform their duty and it would also stop the harmful steps that Postmaster General DeJoy took to literally slow down the mail. So, you can — and a number of states have taken steps to reform or make their processes more clear. The best way is to vote as soon as you possibly can. If it’s going to be a mail-in ballot…vote early to make sure the Post Office has time to stamp it and process it and get it to the board of elections to be counted.”