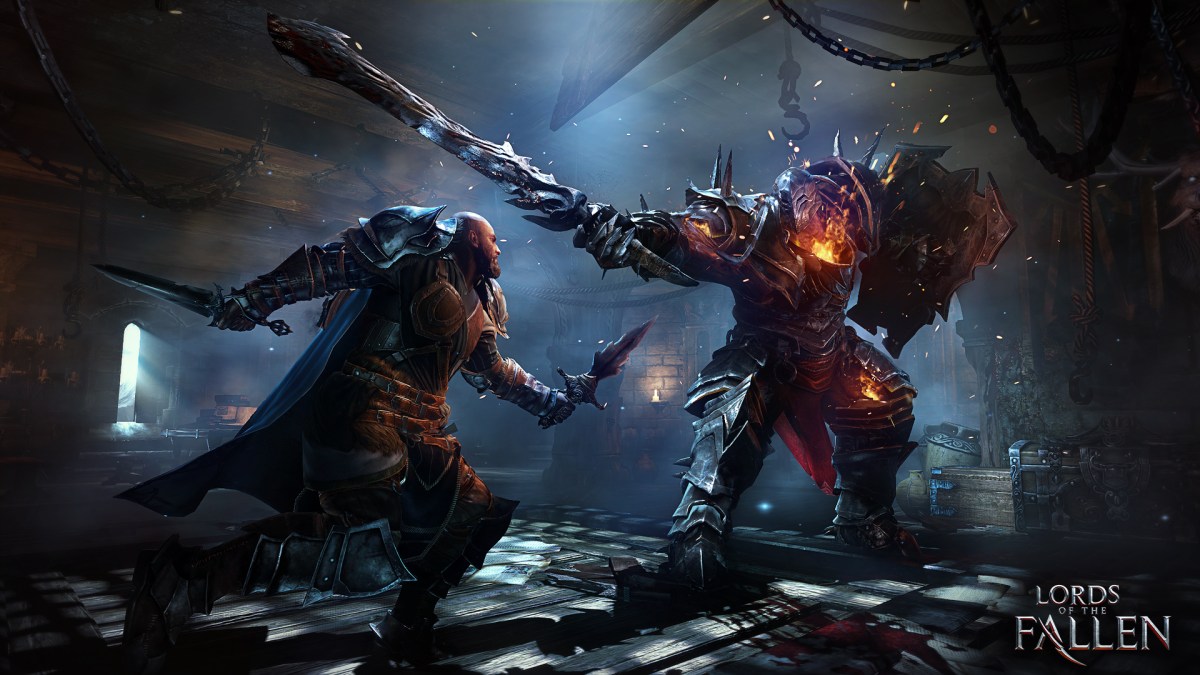 Remember Lords of the Fallen 2? CI Games announced it back in 2014, and we haven’t heard much about it since. Since then, original developer Deck 13 Interactive has gone on to make two games in its sci-fi action-RPG series The Surge.

Today, CI Games has some news about Lords of the Fallen 2: The publisher is announcing that it’s formed a new studio to finish this action-RPG. This new dev house is Hexworks, with offices in Barcelona and Bucharest. It’s working on Lords of the Fallen 2 (which will be the studio’s debut) and fantasy RPG projects for the next-gen consoles and PC. The original Lords of the Fallen sold several million copies, and I found it to be an excellent example of the smaller RPGs coming from European developers that, while maybe not as polished as triple-A releases, are interesting and fun games.

Lords of the Fallen 2 still has no release date.

Hexworks has about 25 people, and its leaders include creative director Cezar Virtosu and executive producer Saul Gason. The studio says it will shift Lords of the Fallen 2’s focus from a “power fantasy” to a “dark fantasy.” The original is a Souls-like, but as you gain better abilities and gear, you tend to smite everything you face once you figure out the best approach to its more tactical action-RPG gameplay.

CI Games said it was able to fund Hexworks with an investment of €5.7 million (that’s about $6.7 million) it’s raised from investors in the last week. But CI wouldn’t disclose these investors, and its representative said it wasn’t answering questions at this time (note: This is a bad look, publishers. Don’t do this). It publishes games such as Sniper Ghost Warrior.

I enjoyed Lords of the Fallen. I have a fondness for Souls-like games, even if I’m awful at them. One of the aspects I enjoyed of Lords of the Fallen’s “power fantasy” is that it has hammers as melee weapons, and as someone who used to love to smash rocks with a sledge to relieve stress in high school (and work those muscles), I dig them. And as you figured out enemy patterns and then smashed your foes with your hammer, you did feel powerful.

Hexworks, I hope, realizes this is one of the best aspects of Lords of the Fallen 2 and doesn’t ditch too much of the power for darkness.