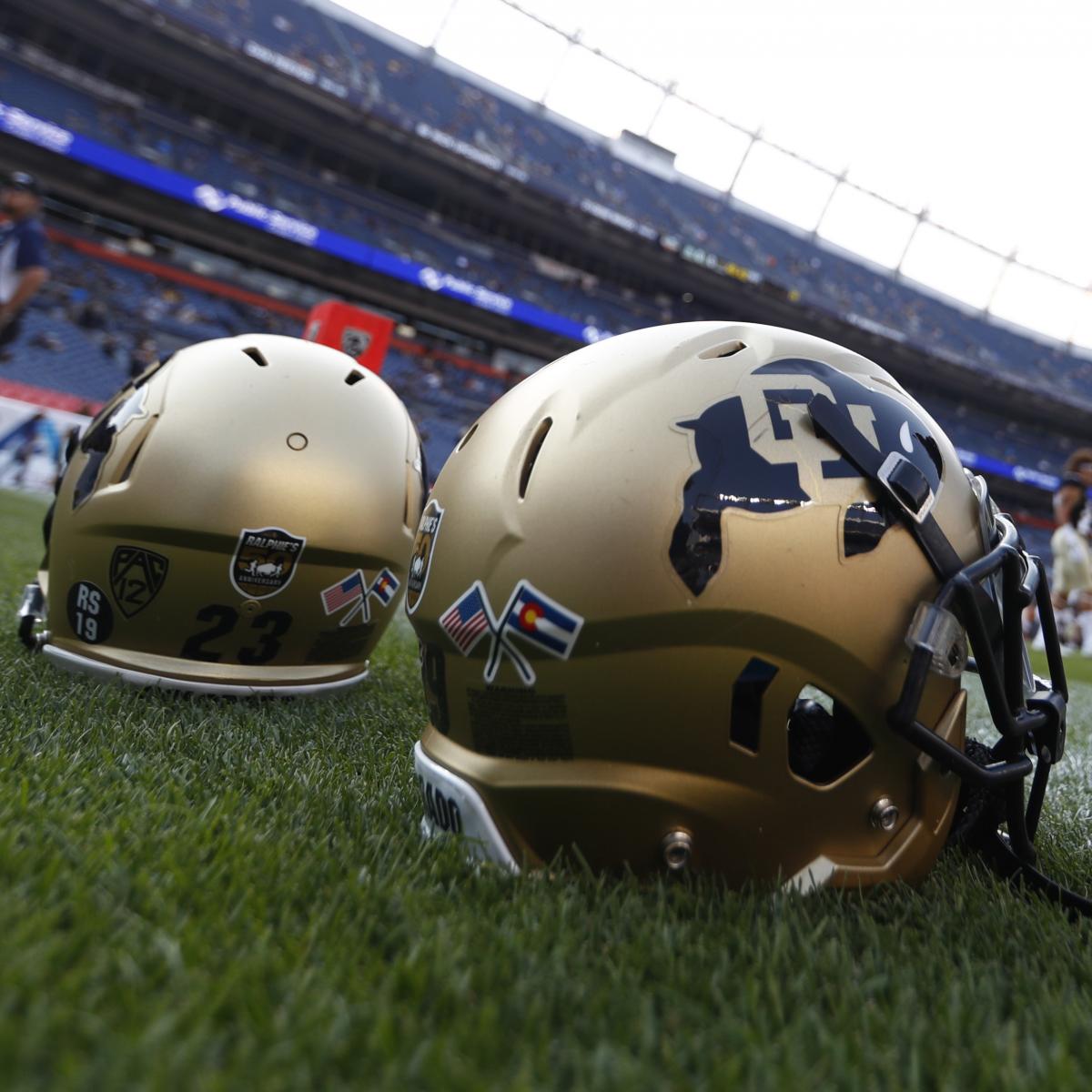 The University of Colorado announced Tuesday it has made PointsBet its official betting partner, becoming the first NCAA school to sign an agreement with a sportsbook.

“We’re thrilled to have PointsBet as a partner and for the benefits this sponsorship will provide for our student-athletes for years to come,” CU Athletic Director Rick George said. “We are impressed with their commitment to raising awareness around responsible gaming. And we’re particularly excited whenever we can partner with sponsors who call Colorado home.”

The partnership will provide financial support for Colorado’s new Scripps Leadership and Career Development Program which “helps prepare student-athletes for success beyond their playing days.”

“This isn’t a deal just to get PR, this is a long-term view for both parties, and both parties had to get very comfortable with one another,” CEO of PointsBet’s U.S. business Johnny Aitken said, per Eben Novy-Williams of Sportico. “It is centered around education and those career pathways, and being in-state, the trust factor is heightened because we’re just miles away, not a plane flight away.”

The deal comes after the state of Colorado legalized sports betting in May. The Denver Broncos have also taken advantage with three sponsorship deals with sportsbooks before any other NFL team even had one, per Ryan O’Halloran of the Denver Post.

PointsBet, which is building its North American headquarters in Denver, will have advertising at the Colorado Buffaloes’ football stadium and basketball arena, sponsor promotions during games and be featured on radio broadcasts of games.