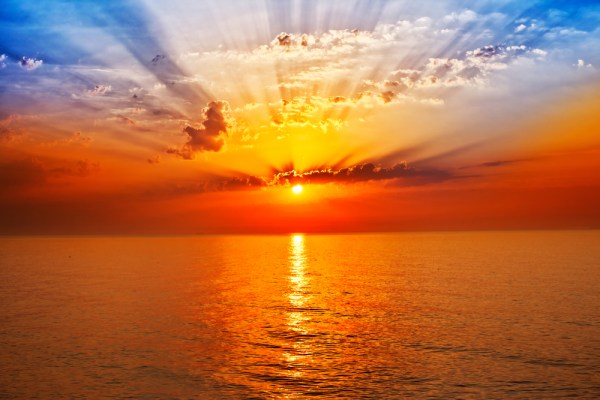 Dawn Capital, the London-based VC that focuses on B2B software, has closed its fourth and largest fund: $400 million that it plans to use to continue investing in early stage startups. Oversubscribed and closed (all remotely) within six months of launching in the midst of a global health pandemic, the news underscores how VCs — and their investors — continue to see opportunity in the region, despite the many uncertainties that hang over us right now.

“European founders are doing really well, with lots of good stories in our portfolio already, and they’re just getting better,” said Haakon Overli, Dawn’s co-founder and a general partner, in an interview.

Overli believes we’re in the beginning of a big wave in Europe, where we will see not just more promising B2B startups emerge, but more of them scale within Europe rather than decamp to the US, or sell early to a bigger rival.

Dawn’s focus is currently on four main areas: data and analytics, security, fintech and “the future of work” — all categories that have seen a significant fillip in recent months as companies are forced to rethink how they operate — with significantly more employees working remotely — and are investing in updated systems to do so. Dawn estimates that the B2B software market in Europe is currently worth some $1 trillion.

To date, Dawn has invested in some 40 companies, and some of the notable names in its portfolio include data analytics startup Collibra, IZettle (which was acquired by PayPal) and machine learning company Dataiku.

Last year, it closed a $125 million “opportunities” fund to make growth-stage, later investments but this current fund will bring it back to focus on smaller investments of between $5 million and $20 million. Considering that this a $400 million fund, that likely means a sizeable volume of startups entering Dawn’s portfolio, setting the VC up to remain a steady and strong player in Europe for years to come.

“Innovation thrives on instability. System-wide shocks drive change that startups can exploit ruthlessly, while incumbents are incapable of adjusting,” said Dawn cofounder and GP Norman Fiore, in a statement. “Historically, these shocks were either financial, technological or societal. In 2020, we’ve had all three at once: technology shock as the cloud came into its own, financial shock which will force society to do more with less, and a fundamental change to the way our working society is organised. We can’t wait to see where our entrepreneurs take us as we invest Dawn IV and greatly appreciate the support of all our investors in making this a successful fundraise.”

We are faced with a number of challenges at the moment. There are a number of signs that the economy is going to continue to flag as a result of reduced consumer activity, unemployment and other consequences of the COVID-19 pandemic. And on top of that, a number of startups have found raising rounds and finding the right valuation in the process to be a challenge.

But despite all that, we’ve seen a number of big deals, and a number of VC firms close big new funds. This points to activity not slowing down if the opportunity is timed right if the business has built and executed on something that is proving to be useful.

In addition to Dawn’s oversubscribed fourth fund being its largest-ever, other firms out of Europe that have closed funds in recent months include Nauta Capital (first close of $141 million in July), Target Global (a $141 million early stage fund),  RTP Global ($650 million fund), OMERS Ventures (which has a strong European emphasis in its $750 million fund). Others that closed big rounds just before the pandemic hit include Atomico, Northzone and Felix Capital, among many others, pointing also to just how much capital is in the system right now getting invested.