A group of House Democrats from New York called for a federal investigation Tuesday into the role “peaker” power plants have in contributing to air pollution.

The three Democrats led by Oversight Committee Chair Carolyn Maloney requested the Government Accountability Office (GAO), a federal watchdog, to probe how peaker plants are more harmful and generally used more frequently in low-income communities. Other Oversight Committee members, Rep. Alexandria Ocasio-Cortez and Rep. Yvette Clarke, a member of the Energy and Commerce Committee, were also signatories on the letter.

“Addressing the use of peaker plants, which can emit twice the carbon and up to 20 times the nitrous oxides of a typical plant while operating significantly less efficiently, represents a high-impact opportunity to reduce climate risks and tackle a life-threatening environmental justice issue,” the New York Democrats wrote to GAO Comptroller General Gene Dodaro.

“We request GAO’s assistance in reporting on key data to assess damage, uncover health burdens, calculate economic costs, and identify alternative solutions to the use of peaker power plants,” they wrote. (RELATED: Congresswoman Stands Near Her Gas-Powered Minivan While Using Candy, Rice To Prove Oil Companies Are Bad)

So-called peaker plants are power plants, often fueled by natural gas, that are used when energy demand surpasses usual levels, according to the environmental group Science Policy Circle. These plants are also less efficient and produce more emissions since they need to restart when turned to for energy. 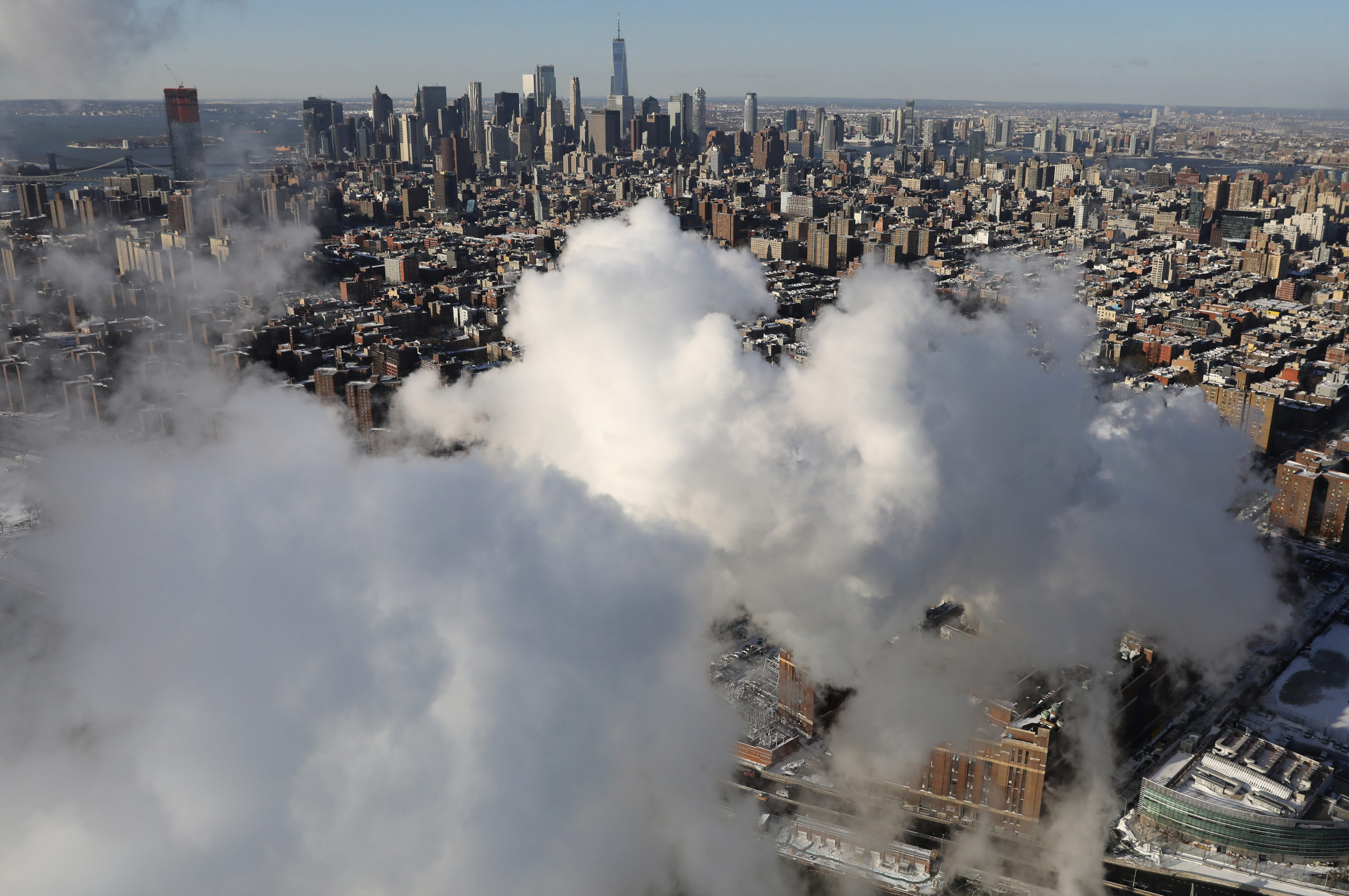 There are more than 1,000 peaker plants in the U.S. with many concentrated in major cities such as New York City, Los Angeles and Chicago. Millions of Americans, often of lower socioeconomic status, live in the immediate vicinity of such plants, the three Democrats wrote in their letter to the GAO.

“Research into the relationship between the federal real property and operational footprint and the market for peak electricity is also an opportunity to review how agencies apply environmental guidance,” Maloney, Ocasio-Cortez and Clarke wrote.