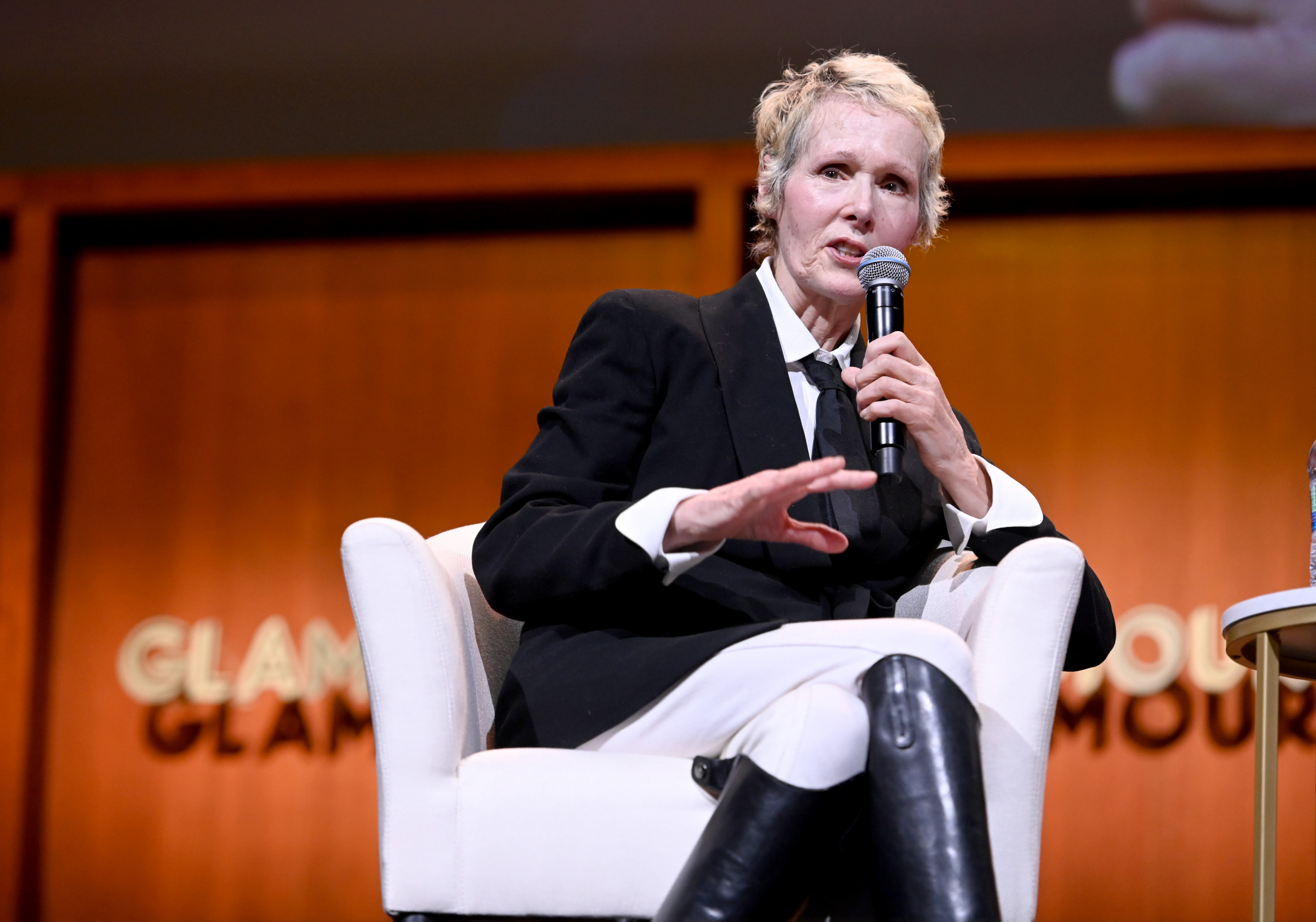 In a highly unusual move, the U.S. Department of Justice (DOJ) on Tuesday asked to replace President Donald Trump’s personal lawyers with government attorneys in the defamation lawsuit by E. Jean Carroll—a move that could leave taxpayers footing the bill for damages awarded.

Carroll, an advice columnist, alleged that Trump sexually assaulted her in a Manhattan department store in the 1990s, long before he was inaugurated as the 45th President of the United States in January 2017.

In a Tuesday court filing, the DOJ argued that government lawyers are able to defend Trump as he was “acting within the scope of his office as President of the United States” when he denied Carroll’s allegations and maintained that he never knew her, which prompted her to sue him.

“Indeed, when providing the challenged statements, the President was speaking to or responding to inquiries from the press, much as the elected officials in the cases cited above were speaking to the press or making other public statements at the time of their challenged actions,” the department’s filing read.

“The Westfall Act accordingly requires the substitution of the United States as defendant in this action.”

The DOJ’s intervention would be “in effect underwritten by taxpayer money,” the New York Times noted. If any damages are awarded in the case, taxpayer money could also be footing the bill.

Newsweek reached out to the White House and U.S. Justice Department for comment. This story will be updated with any response.

Carroll, a former Elle Magazine columnist who filed the suit against Trump last November, responded in a statement on Tuesday. “Today’s actions demonstrate that Trump will do everything possible, including using the full powers of the federal government, to block discovery from going forward in my case before the upcoming election to try to prevent a jury from ever deciding which one of us is lying,” she said.

“President Trump knows that I told the truth when I said that he had sexually assaulted me in a dressing room at Bergdorf Goodman. He also knows that he was lying when he said that he had never met me before and that I ‘wasn’t his type,” Carroll added.

Carroll filed the defamation lawsuit against Trump in New York state’s Supreme Court last fall after the president denied her allegation that he sexually assaulted her two decades ago in a Bergdorf Goodman located in Manhattan. Trump vehemently asserted that he had never met Carroll and called her allegation “totally false.”