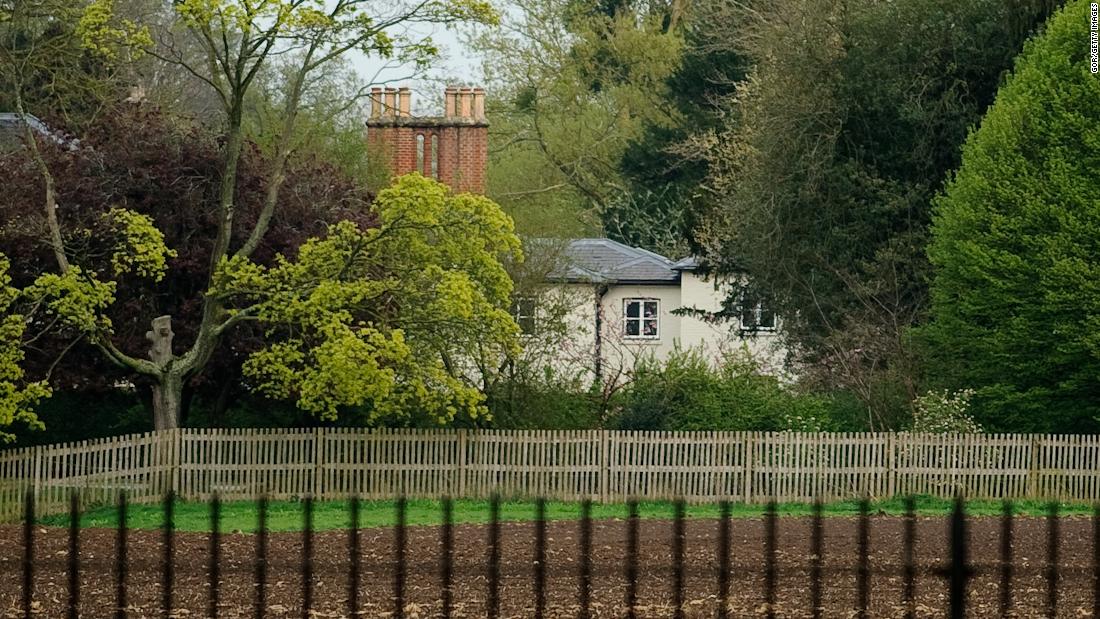 London (CNN)The Duke and Duchess of Sussex have repaid the $3 million of public money that they used to renovate their home in the UK.

Settling the debt could be regarded as the couple’s final move in their split with Britain, though the house on the Windsor estate will remain their official residence when in the country.

In January, Harry and Meghan announced that they were “stepping back” from their roles as senior members of the British royal family, and would divide their time between the UK and North America.

The work to the Sussexes’ official residence, Frogmore Cottage, which was carried out in 2019, cost £2.4 million (around $3 million) from the Sovereign Grant, which comes from taxpayers to support the monarchy.

The couple, who have since bought a home in Santa Barbara, California, moved into the early 19th-century building shortly before the arrival of their son Archie in May 2019. The property had undergone structural changes to turn five small dormitory-style units into a single home

Other works included the removal of a chimney, re-finishing the roof, new staircases, fireplace installations and a new “floating” wooden floor, all of which were detailed in planning applications to the local council.

The Sovereign Grant, which pays for salaries of the Queen’s staff, upkeep of palaces and official royal duties, including travel, footed the bill for the renovations. Harry and Meghan paid for all the fittings, fixtures and furnishings themselves.

A spokesperson for the Duke and Duchess of Sussex said in a statement to CNN: “A contribution has been made to the Sovereign Grant by The Duke of Sussex. This contribution as originally offered by Prince Harry has fully covered the necessary renovation costs of Frogmore Cottage, a property of Her Majesty The Queen, and will remain the UK residence of The Duke and his family.”

Earlier this month, it emerged that the couple had signed a multi-year production deal with Netflix, to produce exclusive films and series for the streaming service. The financial terms of the deal have not been disclosed.