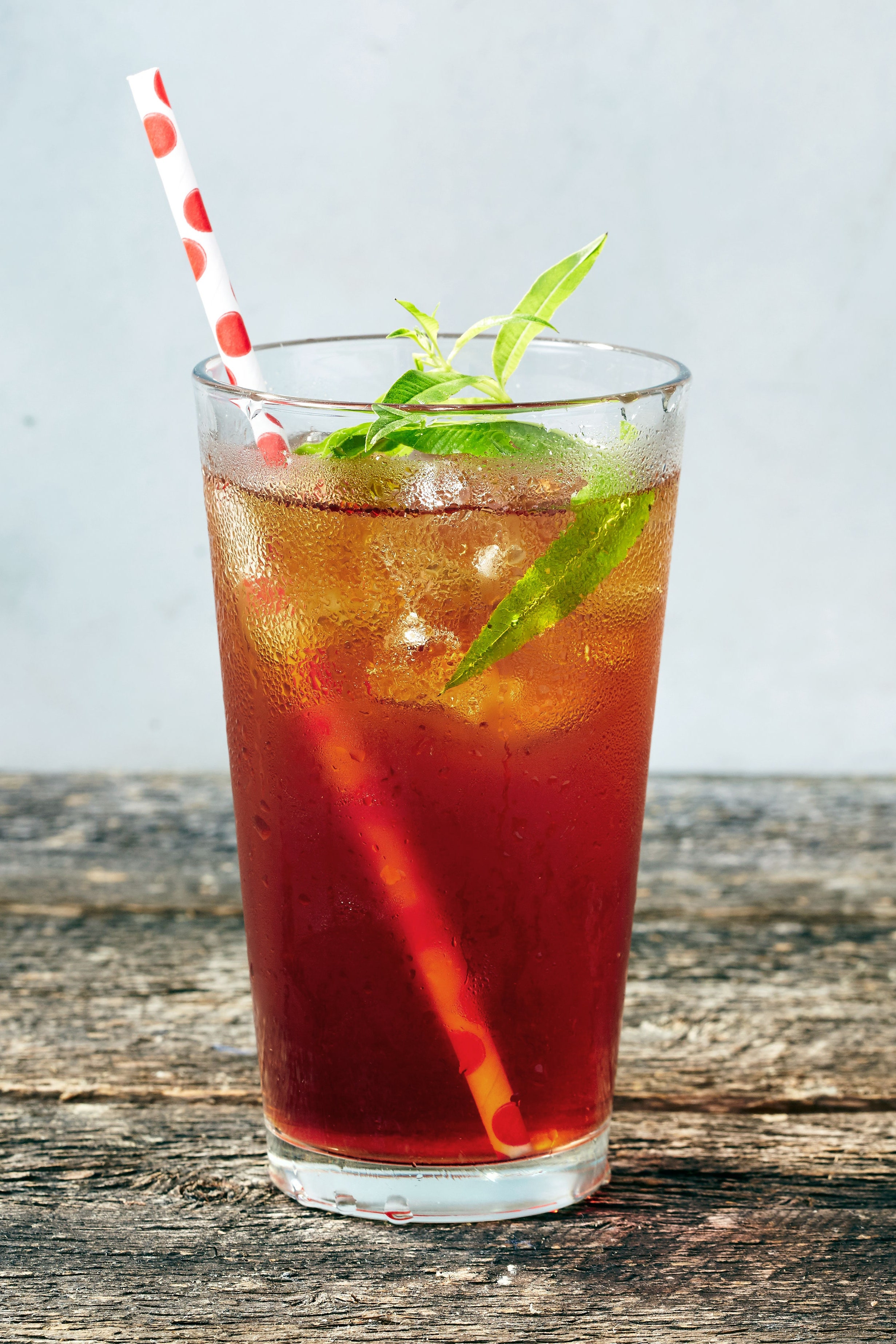 Each week, Bon Appétit partner editor Christina Chaey writes about what she’s cooking gorgeous now. Pro tip: In case you be a part of the e-newsletter, you’ll acquire the news earlier than everybody else.

Basically the most appealing news I if truth be told want to file this week is that I sold numerous plums the opposite day and am now having plum paralysis searching to attach shut what to assemble with them (debating between jam, the renowned Marian Burros torte, or this cake with plum caramel).

Rather than that, there’s no longer hundreds to file around right here. As the summer of beverages attracts to a shut (goodbye, wintry brew, hi there, chai), I impress I if truth be told hold but to write regarding the one warmth-climate drink I’m bringing into the tumble, winter, and beyond: roasted-barley iced tea.

Once I used to be rising up, we repeatedly saved an limitless glean of store sold roasted barley kernels in the pantry. (You may per chance per chance presumably presumably purchase these at H-Mart and other successfully-stocked Asian grocery retail outlets.) My of us would assemble a big kettle’s worth of tea by steeping the barley kernels in hot water, straining the resulting brew, then refrigerating pitchers of it for us to drink all week. This nutty, a minute smoky tea is identified by numerous names—boricha in Korean, mugicha in Jap—and is full of the total antioxidants, nutritional vitamins, and minerals of barley (plus it’s naturally caffeine-free). It’s what we had with dinner as a change of water or milk most nights of the week.

As an grownup, I hadn’t gotten into the behavior of constructing barley tea for myself unless this summer for numerous reasons: my Brooklyn condo doesn’t hold arena for a big kettle, nor an limitless pitcher to home in my microscopic shared fridge. Also, I’m slothful.

Fortunately, my perfect friend Sue honest no longer too long in the past suggested me about her barley tea workaround as one more self-identified slothful one who enjoys wintry tea beverages: These minute person sachets, which you drop proper into a quart of water and refrigerate unless it’s wintry, fragrant, and deep brown. (I also desire to bear a be taught about at these from Umami Mart).

All summer, I’ve gotten into the behavior of constructing wintry barley tea earlier than I lag to bed. I add a sachet to a one-quart glass Ball jar that I steal in the door of the fridge the least bit instances, then let it steep overnight so it’s ready for me in the morning. I drink it over ice over the route of the next day, and, when I perform, I fill up the jar with more water to acquire a less potent but still serviceable second steep. Because of once in a while…it if truth be told is too necessary work to swagger to the pantry to bear one more tea glean.

Take care of it slothful,