The Chicago Bulls had possibly one of the greatest runs of any team in the 90s. They won six championships that decade, having an unblemished record in the Finals. That Chicago team is often considered one of the greatest teams in basketball. Led by Michael Jordan, they also had Scottie Pippen, Dennis Rodman, Toni Kukoc, and many other stars. However, a quiet shooter on the team was Steve Kerr.

Kerr is possibly the most decorated man in basketball, having won three rings as a coach besides his five as a player. He recently joined Matt Barnes on the ‘All The Smoke’ Podcast and gave a strong reason as to why the Bulls didn’t keep the team together after the 1998 Championship.

“We knew we were done.

“There’s an emotional toll that is so big that’s it’s hard for people to understand. When a team loses its edge, it’s energy, it’s motivation, it’s just over. People can say ‘if you guys had come back’ or ‘if Michael didn’t go play baseball you would’ve had 8 championships in a row’. I call bullsh*t. There was no way. There was too much fatigue and it ended for a reason. It was supposed to end.”

Chicago Bulls and their glory days 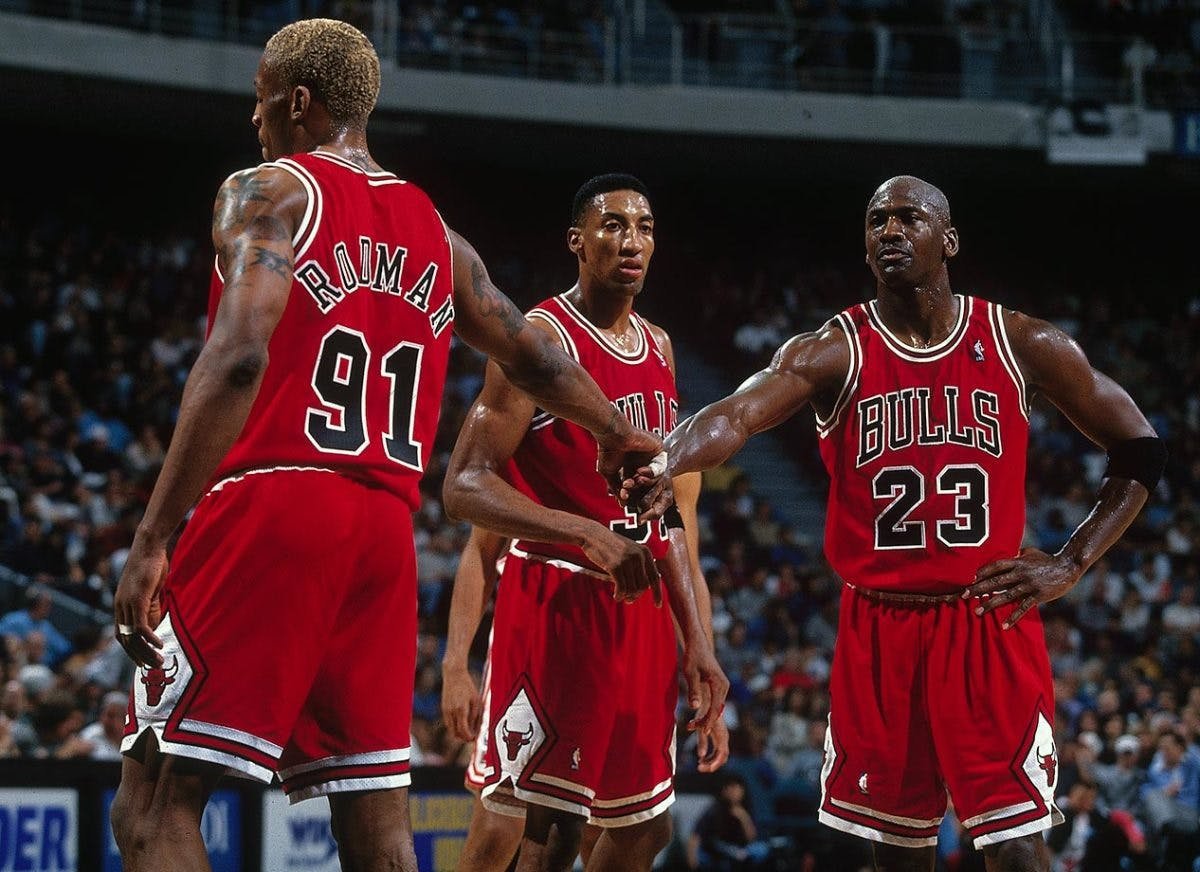 The Bulls haven’t reached the success of the Jordan days in the 20+ years since. While they came close with some fantastic teams in the late 2000s and early 2010s, they could never get over the LeBron James hump in the Eastern Conference. Bulls saw a new MVP in Derrick Rose, but Rose’s injuries ended that Chicago run.

Steve Kerr was an integral part of those championship teams. He hit one of the most important shots in the teams’ history to clinch the 1997 Championship. Kerr would go on to San Antonio after the Bulls broke up.

Many will still question whether the Bulls did the right thing by ending their championship dynasty. They haven’t replicated that success in over 20 years, and who knows if Jordan could have got them more rings. Nonetheless, one can appreciate the greatness of the 90s Chicago Bulls team, especially as they ended their run as champions. Undefeated for a reason.