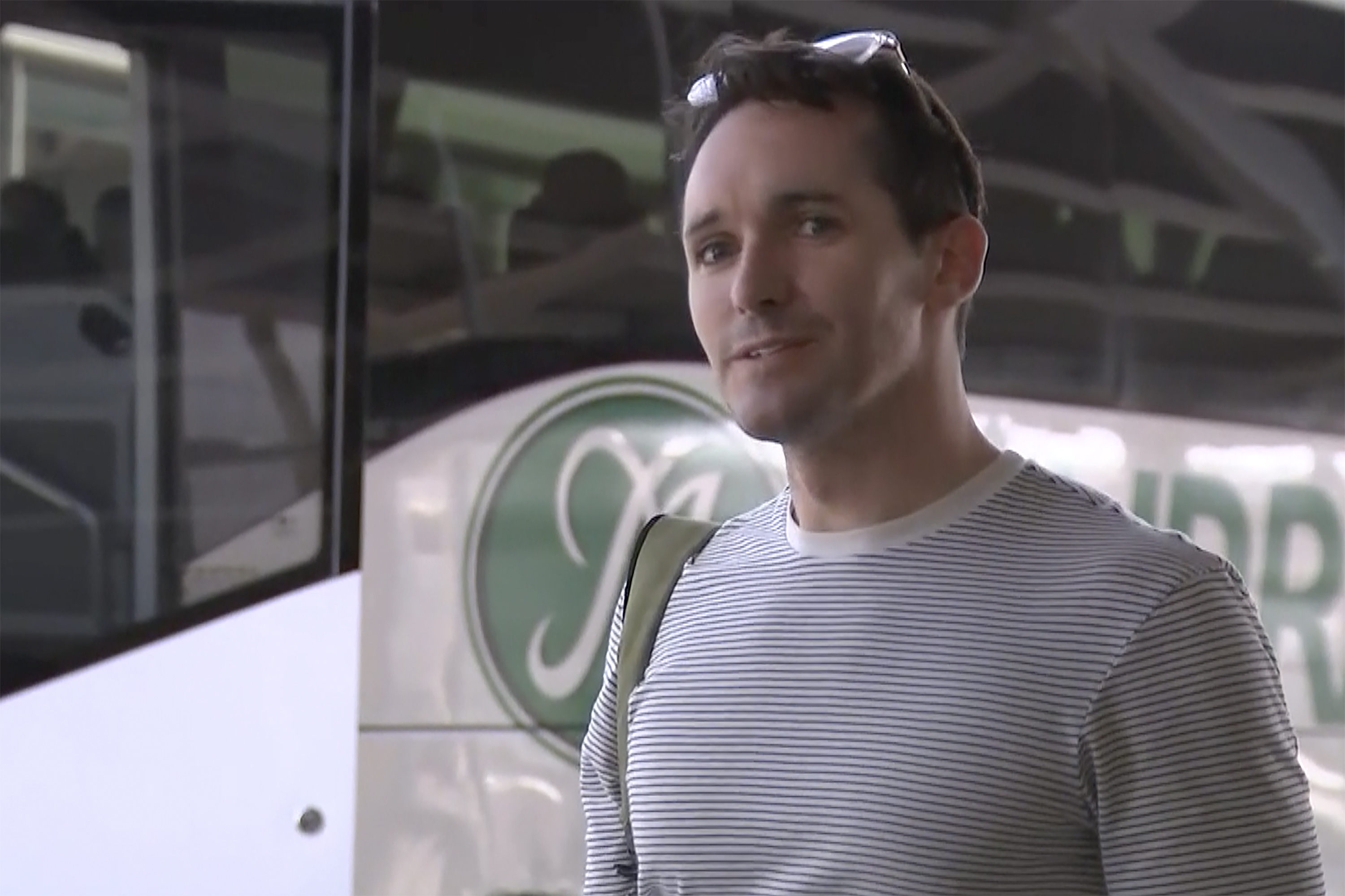 (CANBERRA, Australia) — The last two journalists working for Australian media in China have left the country after police demanded interviews with them and temporarily blocked their departures.

The absence of Australian media from China comes during a low point in the two countries’ relations, and the events that led to the journalists’ departures were seen as “disturbing” evidence of an increasing risk to foreign journalists working in China.

Both journalists had sheltered in Australian diplomatic compounds in recent days.

Both journalists were told they were “persons of interest” in an investigation into Cheng, The Australian Financial Review reported. Seven uniformed police visited each journalist’s home in Beijing and Shanghai at 12:30 a.m. Thursday, the newspaper said.

Birtles said he knew Cheng, “but not especially well,”and Smith had met her once in his life.

“I believe the episode was more one of harassment of the remaining Australian journalists rather than a genuine effort to try and get anything useful for that case,” Birtles told ABC from his Sydney pandemic quarantine hotel room.

Birtles was due to depart Beijing on Thursday and was holding a farewell party on Wednesday when police came to his apartment and told him he was banned from leaving the country, ABC said. He was told he would be contacted on Thursday to organize a time to be questioned about a “national security case,” his employer said.

Birtles and Smith both agreed to give police a brief interview in return for being allowed to leave the country.

Foreign Minister Marise Payne confirmed that her government had provided consular support to the two journalists to assist their return to Australia.

“Our embassy in Beijing and consulate-general in Shanghai engaged with Chinese government authorities to ensure their well-being and return to Australia,” she said.

Australia’s travel warning of the risk of arbitrary detention in China “remains appropriate and unchanged,” she added.

“This bureau is a vital part of the ABC’s international news-gathering effort and we aim to get back there as soon as possible,” Morris said.

“The story of China, its relationship with Australia and its role in our region and in the world is one of great importance for all Australians and we want to continue having our people on the ground to cover it,” he added.

“This incident targeting two journalists, who were going about their normal reporting duties, is both regrettable and disturbing and is not in the interests of a co-operative relationship between Australia and China,” they said in a statement.

Relations between China and Australia were already strained by Australia outlawing covert interference in politics and banning communications giant Huawei from supplying critical infrastructure. They have worsened since the Australian government called for an independent inquiry into the origins of and international responses to the coronavirus pandemic.

Birtles told reporters at Sydney’s airport that his departure was a “whirlwind and … not a particularly good experience.”

“It’s very disappointing to have to leave under those circumstances and it’s a relief to be back in a country with genuine rule of law,” Birtles said.

Smith told his newspaper: “The late-night visit by police at my home was intimidating and unnecessary and highlights the pressure all foreign journalists are under in China right now.”

Smith said at the airport that he had felt “a little bit” threatened in China.

“It was a complicated experience but it’s great to be here,” he added.