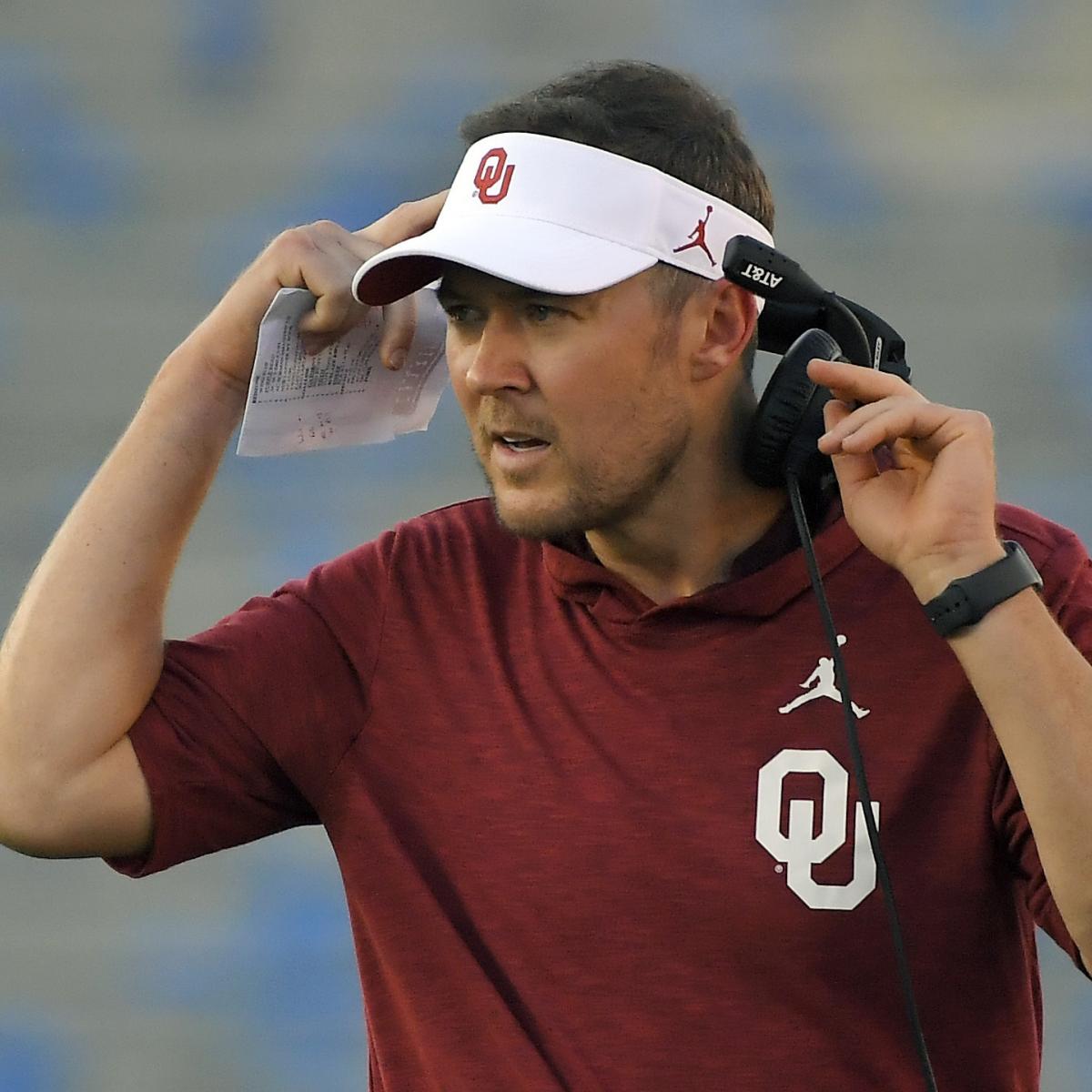 “Just like we would with an injury, we’ve made the decision to not broadcast that,” Riley said. “We’ve been probably the most transparent school in the country up until then but you don’t want to give your team a competitive disadvantage. So, we’re not going to do that.”

He joins the growing list of programs choosing not to release data, which now includes close to half of Power Five teams.

Riley had previously been forthcoming with information since the start of camp earlier in the summer.

After giving his players a week off following a changed schedule, he announced nine players tested positive for COVID-19 upon returning.

“Disappointed about the news, obviously,” the coach said at the time. “We’ve done such a tremendous job really this entire time. Certainly, you know when you give your players some time, there is risk in that.”

On Aug. 24, the team released a statement saying there were 17 positive tests, with Riley later adding that it wiped out “all but one person at a position group,” via Ryan Aber of the Oklahoman.

The Sooners haven’t released any information since then, with Riley explaining that it would affect games to have players unavailable.

Oklahoma is scheduled to begin its season Saturday against Missouri State. The conference schedule will open Sept. 26 against Kansas State.