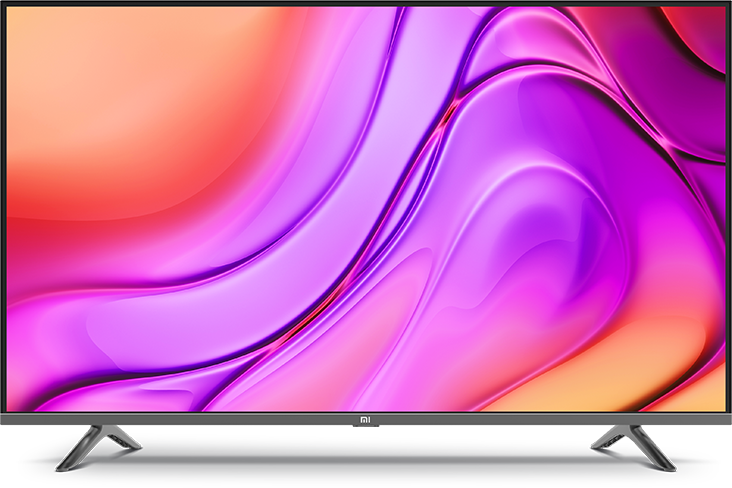 Riding on its predecessors’ monumental success, Xiaomi has released two new affordable smart TVs in India. The Mi TV 4A Horizon Edition comes in two flavors; 32-inch and 43-inch. The former retails at INR 13,499 (US$191) and will be available for purchase on Flipkart and Mi.com starting 11 September. The latter will set you back by INR 22,999 (US$213). It can be bought from Amazon and Mi.com. Xiaomi says that it will make the TVs available across its brick and mortar stores soon. One can only hope that Xiaomi releases both TVs internationally sooner rather than later.

The 43-inch version of the Mi TV 4A Horizon Edition has a 1080p resolution, while the 32-inch version is limited to 720p. Both TVs offer identical features, with the notable exception of an S/PDIF port in the 43-inch version that somehow didn’t make it to the lower-specced model. Based on the TV’s 178-degree viewing angle, the Mi TV 4A Hozion Edition very likely employs an IPS panel. It uses Xiaomi’s in-house Vivid Picture Engine, which, the company claims, helps in perking up the TV’s visual fidelity. That, combined with their 95% screen-to-body ratio, should make for an exciting viewing experience.

Under the Mi TV 4A Horizon Edition’s hood lies a quad-core Amlogic SoC powered by four ARM Cortex-A53 cores clocked at 1.3GHz and a 750MHz ARM Mali-450 MP3 GPU. It is coupled with 1GB of RAM and 8GB of internal storage. On the software side of things, the Mi TV 4A Horizon Edition runs Android Pie 9.0 out of the box, customized with Xiaomi’s Patchwall UI. Several popular video streaming apps such as Netflix, Amazon Prime Video, Disney+ Hotstar, and Voot are pre-loaded on the TV. Xiaomi has also made it easy for users to access content in over 16 regional languages. Cricket aficionados can watch matches with a tap of a button too.

The Mi TV 4A Horizons Edition is also host to what Xiaomi calls Quick Wake. It lets you resume playback on your TV within five seconds of putting it to sleep. The TV also doubles up as a Chromecast, allowing you to cast your phone screen on it and even play content via other Google Assistant-enabled hardware. Connectivity options are somewhat lacking, but that’s ok, considering the price. There are three HDMI ports, two USB ports, an ethernet jack, and a 3.5mm audio jack. Wireless connectivity methods include 802.11b/g/n Wi-Fi and Bluetooth 4.2.