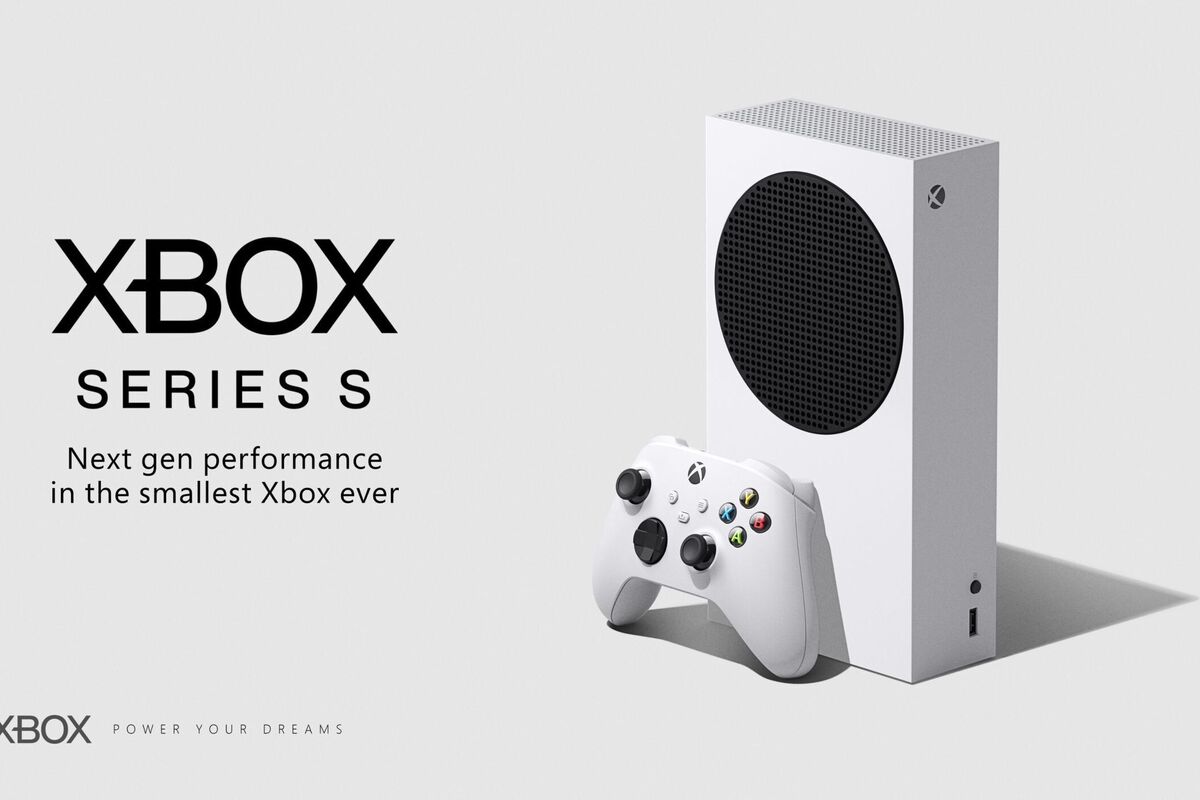 Microsoft, of course, has confirmed the existence of the Xbox Series X, with a deep dive into its internals. To date, however, Microsoft hasn’t said anything beyond the fact that the console would launch during the 2020 holiday season, even with the COVID-19 pandemic lurking in the background. However, Microsoft launched the original Xbox One X at $499, and Windows Central says that’s going to be the price of the new Xbox Series X, too. Windows Central reported the Nov. 10 launch date, too.

Microsoft has yet to confirm the price of the Series X console, the launch date, or the internal components of the Xbox Series S. Microsoft’s own disclosure of the Xbox Series S and its price adds to details revealed by the WalkingCat Twitter account on Sunday night, which posted a GIF file with a white Xbox Series S being compared to the size of the larger Xbox Series X. A still image of that GIF is posted at the bottom of this article.

What appears to be a leaked commercial from the WalkingCat Twitter account also reveals some previously unknown specs: a 512GB SSD, an “all-digital experience” that suggests the lack of an optical drive, and raytracing capabilities.

Windows Central also says that it has confirmed that the Xbox Series S console doesn’t include an optical disc drive, as the leaked commercial implies. The site said it expects Xbox Series S performance to be about that of the Xbox One X. The image Microsoft shared of the more affordable console don’t immediately show a disc slot, unlike the Xbox Series X’s promotional images.

Not surprisingly, Microsoft will make the Xbox Series X part of its Xbox All Access program, Windows Central reports, a lease that allows a user to pay a small fee (about $31/mo for an Xbox One X) to lease a Microsoft console. The All Access plan also comes with 24 months of Xbox Game Pass Ultimate, Microsoft’s Netflix-like game subscription program. A $299 Xbox Series X paired with Xbox Game Pass already looks poised to provide stunning value, and offering it on a monthly payment plan would only make it more achievable for gamers to obtain.

Sony, of course, hasn’t announced the price of its next-generation PlayStation 5 console. Looks like the ball is in Sony’s court, now…or at least until Microsoft decides to tweet even more information.

This story was updated at 11:55 AM with new information.

As PCWorld’s senior editor, Mark focuses on Microsoft news and chip technology, among other beats.