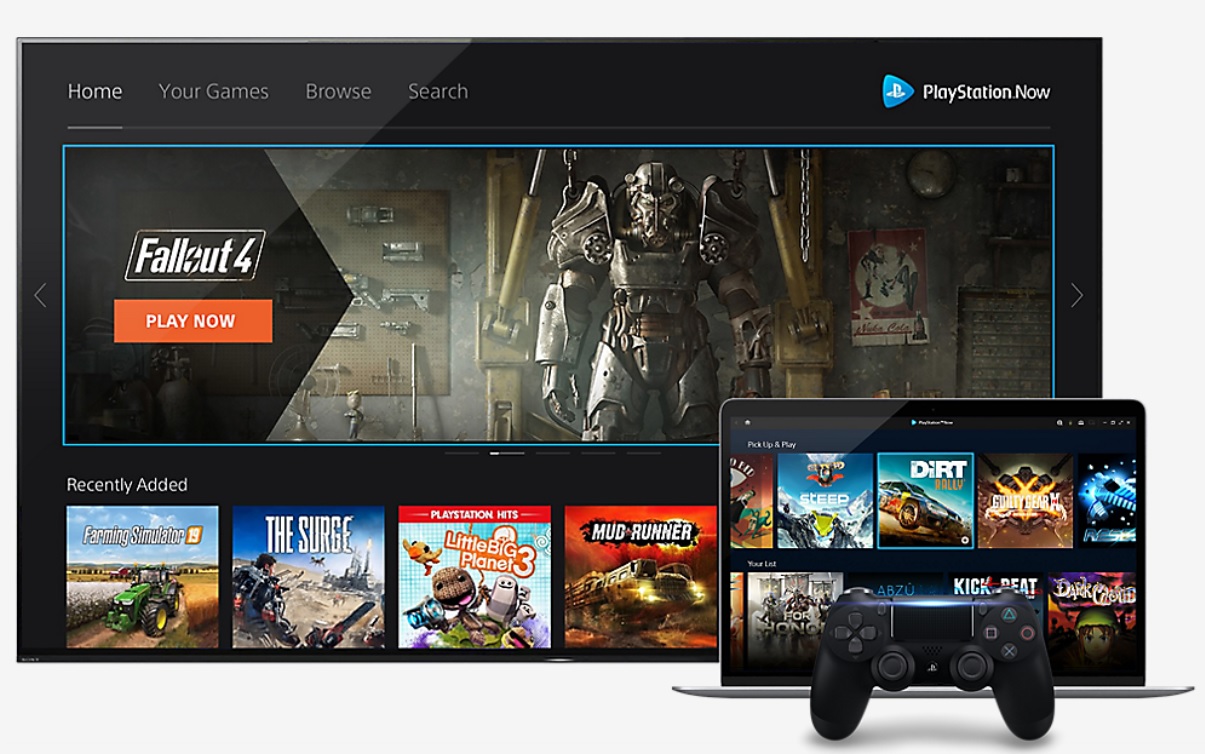 Another rumor has emerged connecting a revamped PS Now service with the PlayStation 5, and specifically the question of full backwards compatibility with the PS1, PS2, and PS3 along with the expected PS4. On top of that, the same spurious source claims that some older games will benefit from upscaling when accessed via the PS5.

Normally just about anything posted on a source as unreliable as 4chan should be discounted, however, there have been similar rumors and leaks about this particular topic in the past…and from more reliable sources. So it’s worth taking a closer look at, even if it ends up being pure fiction. Once again, the divisive topic of PlayStation 5 backwards compatibility (BC) has been brought up, and it wasn’t too long ago that the idea of full PS5 BC seemed completely stone-cold dead thanks to a support page posted by Ubisoft (rapidly taken down).

The original poster states that the PS Now service will bring good news to PS5 fans who fancy a trip down nostalgia lane. Among all the statements of PS Now being new and improved, moving to a different cloud provider (thus enabling H.265 playback for instance), and a bundle deal being made available for US$14.99 that includes PS Now and PS+, it’s this comment that really sticks out in regard to backwards compatibility:

PS Now is the solution for backward compatibility for PS1, PS2 and PS3 all will include a new filtering technology for upscaling certain games. For PS1 and PS2 games it’s the already known tri-linear texture filtering. PS3 games it is more interesting.

Although the source for this rumor is not the best one, this comment does align with a report from July about a PS Now-related patent. We opined that Mark Cerny may have teased PlayStation fans by leaving a graphic from his PS5 deep dive deliberately incomplete (see below), and the PS Now service would be the obvious platform for delivering PS1, PS2, and PS3 games, with their rumored visual enhancements, to PS5 owners. Of course, the user would have to be subscribed to the service to get access to these older games, and it could end up that PS Now and the PS5 become practically inseparable for those who want to get the most out of their next-gen console.

My interest in technology began after I was presented with an Atari 800XL home computer in the mid-1980s. I especially enjoy writing about technological advances, compelling rumors, and intriguing tech-related leaks. I have a degree in International Relations and Strategic Studies and count my family, reading, writing, and travel as the main passions of my life. I have been with Notebookcheck since 2012.