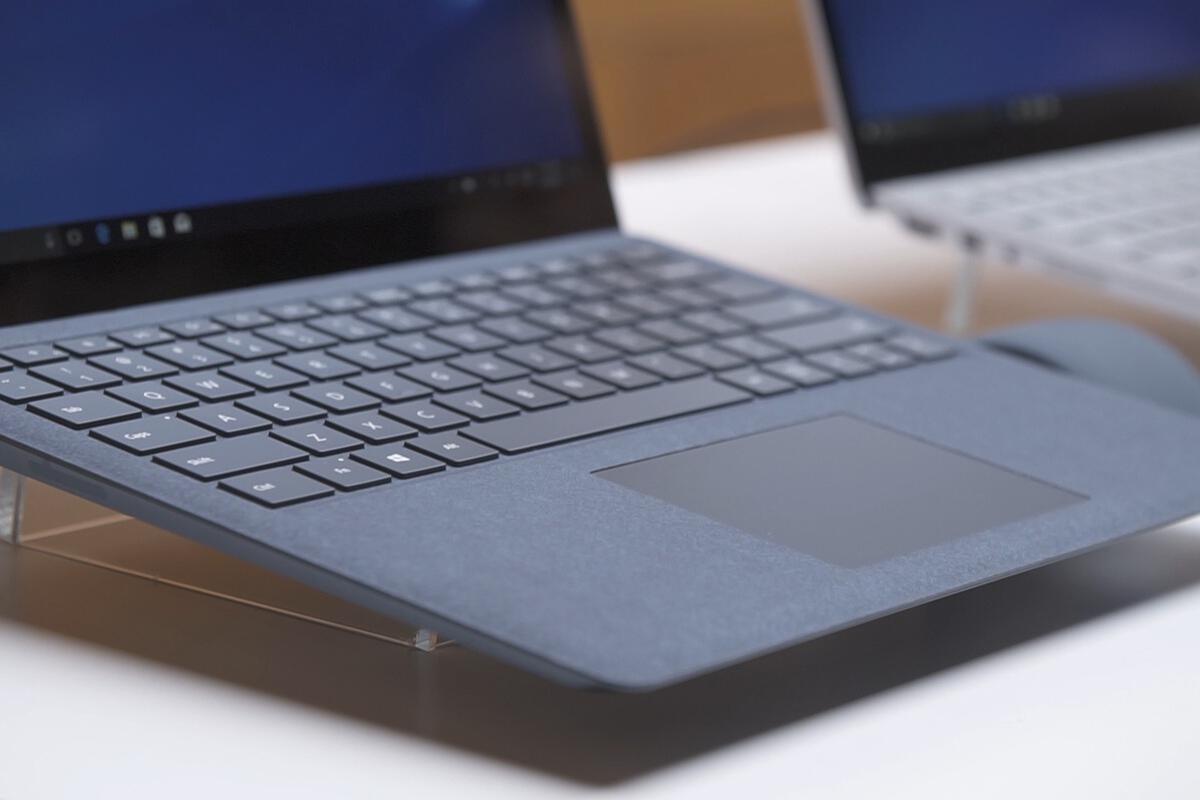 Microsoft apparently is going back to its roots with a new “Surface for students”—a smaller, cheaper Surface Laptop that it reportedly plans to announce this fall.

A smaller, 12.5-inch Surface Laptop priced somewhere around $600 might not be the most exciting laptop Microsoft has ever produced, but there’s something to be said for cutting out the razzle-dazzle and simply selling a general-purpose Surface that targets cost-conscious consumers.

The new laptop, code-named Sparti, is scheduled to be part of the traditional fall refresh of Surface devices, according to Windows Central. Microsoft has typically used this period to release an updated Surface Pro tablet, as well as new Surface Laptops, and sometimes new Surface Studios as well.

Windows Central is reporting that the Sparti Surface Laptop will start with a Core i5, 4GB of RAM, and 64GB of storage, for somewhere between $500 and $600. That’s underpowered relative to other student-targeted laptops, although Microsoft may view this as another challenge to the Chromebooks that dominate American classrooms.

If so, this sounds very much like a trial run for Windows 10X, the simplified OS which Microsoft now intends as a Windows 10S-like operating system for managed devices. Windows 10X, however, is reportedly designed to be released in 2021. On the other hand, Microsoft has already missed the fall back-to-school window, anyway.

Keep in mind what made the original Surface Laptop so great, however: a simple clamshell design, all-day battery life that’s still impressive today, and a straightforward design that emphasized everything you should want in a budget laptop: a great screen, a great keyboard, and a great battery. I suspect we’ll see a return to some different color schemes, too.

Any Surface Laptop with just 4GB of RAM will likely be somewhat disappointing, even if Microsoft anticipates a “cloud PC” environment where students work entirely in the browser. But an 8GB machine with a Core i5? If you’re assuming that students won’t be running Fortnite after hours, an inexpensive Surface with minimal storage could work, and work well—as long as its understood that “students” aren’t undergrads studying for a degree in architecture, but elementary- and middle-school aged.

With the exception of the somewhat underpowered Surface Go, Microsoft has focused on PCs that buyers aspire to. This “Sparti” Surface Laptop sounds like a more practical approach, a mass-market PC that goes back to the Laptop’s roots as an everyman option. Is it weird that this otherwise boring PC sounds so exciting?

As PCWorld’s senior editor, Mark focuses on Microsoft news and chip technology, among other beats.