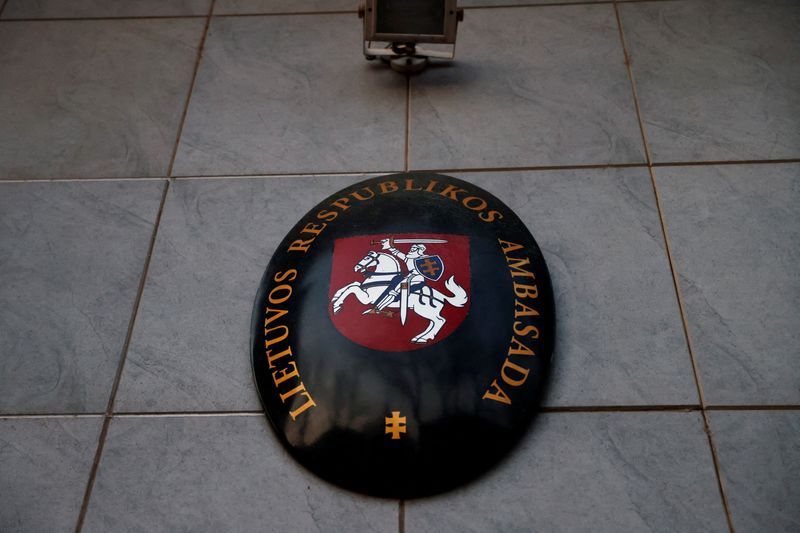 VILNIUS – Taiwan announced Wednesday that it would establish a $200million fund to invest in Lithuanian industry and increase bilateral trade. This move was made to counter Chinese diplomatic pressures on the Baltic state.

The spokesperson for the prime minister of Lithuania said that the government had ordered the state-owned railroad company to not sign a contract with a Chinese-owned Spanish bridge-builder. This was in response to “national security interests.”

Lithuania has been under pressure from China to reverse last year’s decision to allow Taiwan to open a de facto embassy in Vilnius.

China has recalled its ambassador in Lithuania and downgraded diplomatic relations. It is also pressuring German car parts giant Continental not to use Lithuanian-made components. It also prevented Lithuanian cargoes from entering China.

U.S. Secretary Antony Blinken spoke out about China’s pressure on Vilnius during a joint news conference after a Washington meeting. He pledged to work with Berlin to combat such intimidation. “

Blinken stated that the United States and Germany agree on the importance trans-Atlantic coordination against China. “It poses a significant threat to our shared values and to the laws and rules that promote stability, prosperity, and freedom worldwide. “