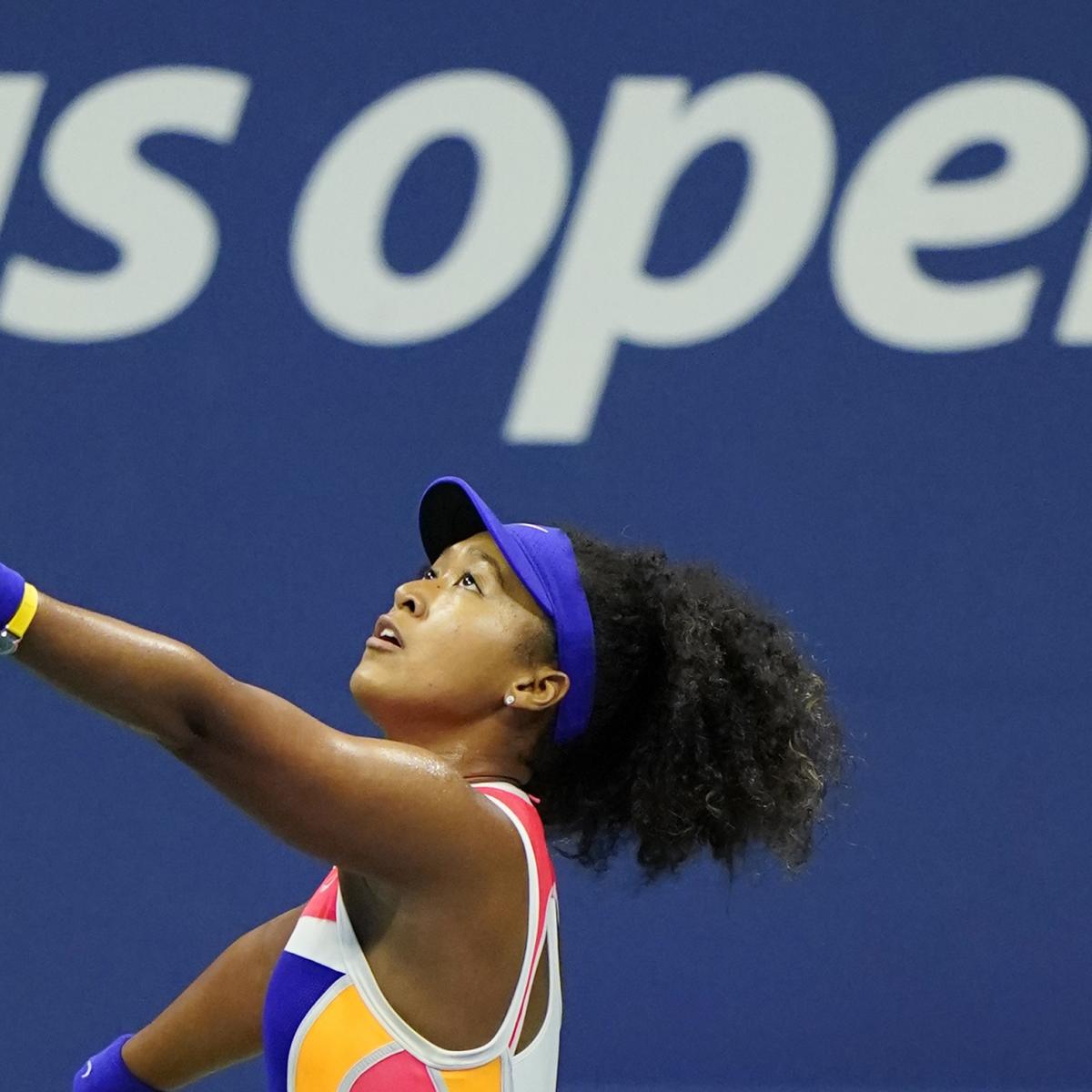 Naomi Osaka appears to have an open path to reach the 2020 U.S. Open women’s final.

The No. 4 seed is the only Grand Slam champion in her part of the bracket, and she is coming off one of the most impressive wins of the fourth round.

To continue her roll to the final, Osaka must earn her first career win over Shelby Rogers, one of three Americans to earn a quarterfinal berth.

Carreno Busta is the fresher of the two players since he was the beneficiary of Novak Djokovic’s default. Shapovalov is coming off a difficult four-set win over David Goffin.

The two players should have extra motivation to come out on top since Djokovic is out and everyone in the men’s field is fighting for their first Grand Slam title.

No. 4 Naomi Osaka over Shelby Rogers

Osaka has not won in three head-to-head meetings with Rogers, but the two have not faced off since 2017.

In 2018, Osaka began her ascension to the top of the women’s game with a U.S. Open victory, an Australian Open championship in 2019 and two other round of 16 berths.

Rogers will be competing in her second Grand Slam quarterfinal match, but the 93rd-ranked player does enter in good form after knocking off No. 11 Elena Rybakina and No. 6 Petra Kvitova.

In her fourth-round win over Kvitova, Rogers only earned five break-point opportunities and converted two of them.

The main advantage she had was in two tiebreaks, where the South Carolina native earned the necessary points off Kvitova’s serve to win 7-5 and 8-6 at the end of the first and third sets.

Osaka is coming off a match in which she did not allow a single break-point chance to Anett Kontaveit.

If the fourth seed remains dominant on serve, she could have the advantage. The 22-year-old won 27 of her 32 first-serve points and thrived on second serve by taking nine points out of 13.

If she controls the match on serve and earns a break early, Osaka could take her first victory over Rogers and move within one match of the final.

No. 20 Pablo Carreno Busta over No. 12 Denis Shapovalov

Before Djokovic was issued a disqualification Sunday, Carreno Busta appeared to be up for the challenge of knocking out the top seed.

The Spaniard won 75 percent of his first-serve points and was effective at net by winning seven of nine points in that area of the court.

The confidence gained from that set, combined with the momentum earned from two consecutive three-set wins, should put Carreno Busta in a good position for his match with Shapovalov.

Additionally, Carreno Busta has been at this stage of the U.S. Open before, as he reached the 2017 US Open semifinal by defeating Diego Schwartzman.

Experience is a valuable commodity in the men’s draw with no previous Grand Slam champions. Shapovalov will be making his first major quarterfinal appearance Tuesday night.

The Canadian controlled most aspects of his victory over Goffin, as he won 76 percent of first-serve points and played well at net by winning 34 of 48 points.

The one area Shapovalov must improve is unforced errors. He had 46 Sunday and only produced six more winners.

Carreno Busta’s biggest advantage could be his return game. In his last full match in the third round, he won just under half of his receiving points against Ricardas Berankis.

If he returns well and plays better at net than Shapovalov, the 29-year-old should move on to the final four.