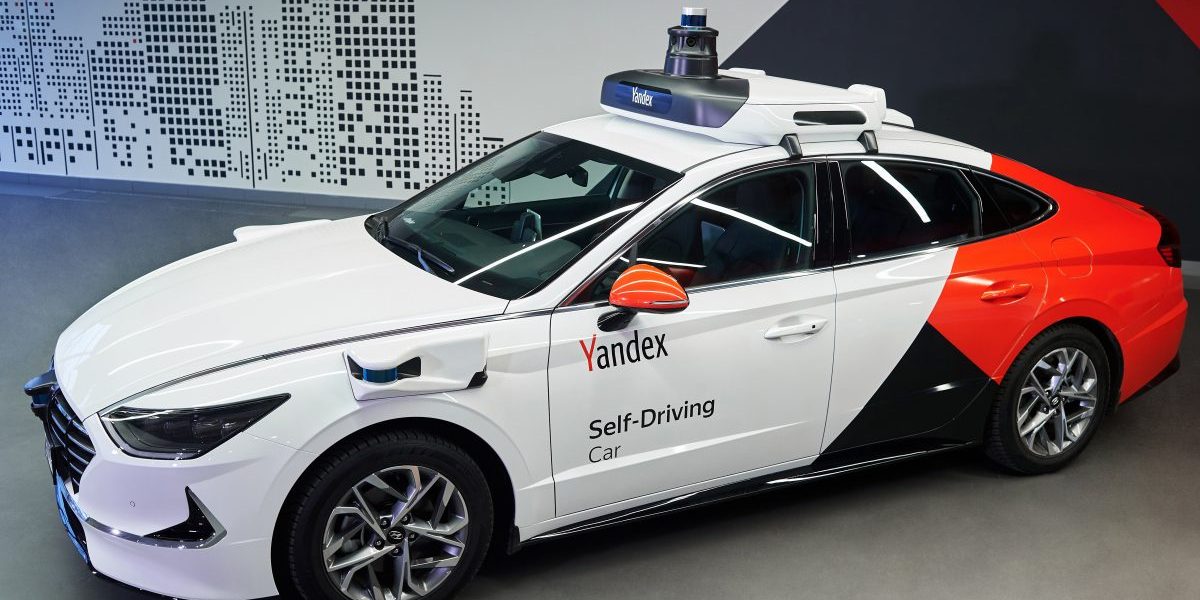 Yandex and Uber today announced they are spinning out their self-driving joint venture into a standalone company, with the Russian tech giant increasing its stake by investing an additional $150 million.

The two former rivals merged their ride-hailing operations in Russia and parts of Eastern Europe back in 2017. Now that the Self Driving Group is a separate company, Yandex will have a 73% stake, Uber will have 19%, and the balance will be owned by Yandex managers and employees.

The move comes amid predictions that the development of fully autonomous vehicles will take much longer than widely anticipated. Yandex appears to be challenging such doubts by taking a much more aggressive approach to building its self-driving technology.

“From our perspective, the message is quite clear,” said Artem Fokin, head of business development for the Yandex Self Driving Group. “By spinning off our business into a separate entity, the company demonstrates its belief that what we’re doing right now has huge potential to become a successful business going forward. This is no longer just an experiment.”

In a press release, Yandex, which started as a search engine before expanding into several other markets, said the self-driving unit had previously attracted $65 million in investments. The company made a splash when it launched a robo-taxi service in 2018, and it currently has 130 vehicles spread out over Russia, Israel, and the United States. Most recently, Yandex began testing its fourth-generation autonomous vehicles in Ann Arbor, Michigan.

While the standalone company will have a greater degree of independence, it will also continue to draw on its parent companies’ technology.

“Our goals as an organization remain the same,” Fokin said. “Being independent may give us more flexibility.”

Yandex’s overall focus is on developing autonomous technology that can be adapted to suit a range of vehicles. As one example, it created an autonomous delivery robot called Yandex Rover for last-mile deliveries to homes and offices. Fokin said the rover is now making deliveries in central Moscow and in a science park outside the city. “There’s a lot of interest by outside partners for food delivery,” he said.

Fokin said the company has been able to adapt its autonomous platform to accommodate different vehicles in about six months. That flexibility allows Yandex to experiment with use cases and settings that will turn its autonomous investments into an actual business.

Sign up for Funding Weekly to start your week with VB’s top funding stories.